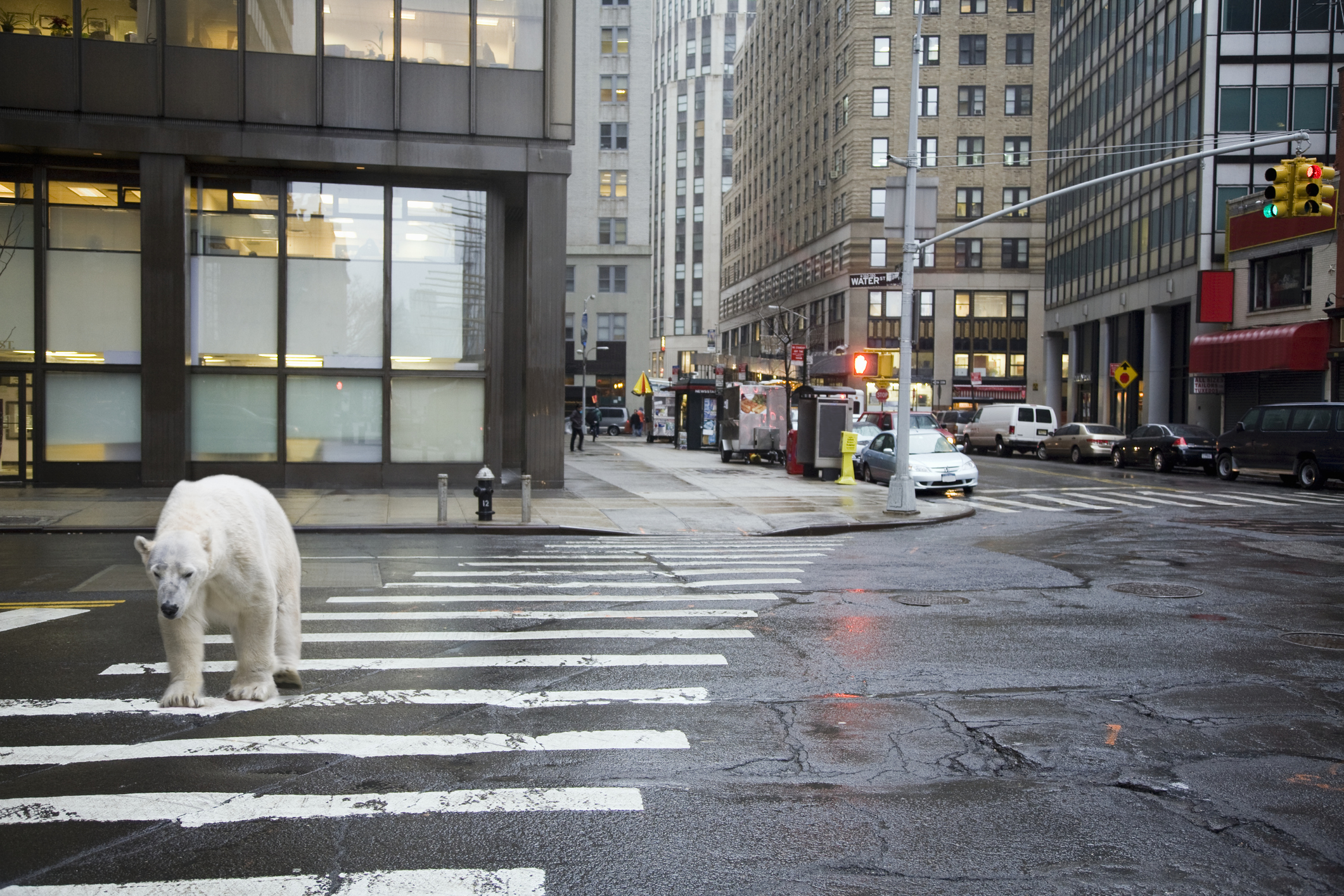 Nick Molho is the executive director of the Aldersgate Group, an alliance of major businesses, civil society organisations and cross-party politicians that drives action for a sustainable economy. Prior to this, Nick was the head of climate and energy policy at WWF-UK and also spent 6 years with city law firm CMS Cameron McKenna, working as an energy solicitor on a wide range of energy projects and climate change related issues. Nick has a First Class English Law and German Law degree from the University of Kent, where he specialised in Environmental Law.

In June 2019, the UK legislated to achieve net-zero emissions of greenhouse gases by 2050 following unprecedented calls to do so by the scientific, business and civil society communities. Getting there will require a significant increase in domestic policy ambition to ensure that the UK’s regulatory standards, fiscal incentives, market mechanisms and public spending are all aligned with the net-zero goal.

However, the way the UK develops its trade agreements after Brexit will have a critical bearing on its ability to achieve domestic targets and the extent to which UK businesses can gain a competitive advantage by providing the low-carbon goods and services that the world economy will increasingly demand.

When it comes to climate change and energy, the UK’s upcoming trade agreements need to deliver in three key areas. First, they must facilitate greater trade in low-carbon goods and services. It is estimated that the global market for low-carbon goods will be worth more than £1trn a year by 2030—7 to 12 times greater than today—with significant growth expected in the low-carbon services market as well. This presents a huge opportunity for the UK. British businesses have many existing competitive advantages in these areas, such as offshore wind farms, low-carbon building design, low-carbon industrial innovation and green financial, legal and insurance services.

Second, the UK’s future trade agreements should promote the UK’s reputation as a leading low-carbon economy. They need to encourage trading partners to take on more ambitious climate and environmental standards in line with the UK’s commitment to reversing the decline of the natural environment within a generation. Third, any free trade agreement or other form of bilateral trade relationship must preserve the UK’s “right to regulate” so that the UK can deliver on its domestic policy goals.

Supporting the UK’s “right to regulate”

The latter point is particularly critical from both an environmental and business perspective. If the UK is to achieve its net-zero emissions target, it will need the flexibility to introduce new market rules and product standards and to increase their stringency over time. Introducing such market standards could simultaneously protect the environment and bolster trade. For example, product standards driving down the embodied carbon of steel and cement could help drive innovation in, and demand for, ultra-low carbon building materials.

To be effective and to tackle imported emissions, these rules and standards will need to apply to all products and services sold on the UK market, whether these have been made domestically or abroad. Failure to do this could result in the competitiveness of UK businesses being undermined by foreign competitors not abiding by the same environmental standards.

On February 3rd 2020, prime minister Boris Johnson made it clear that the UK government did not intend to agree to environmental and climate measures “which go beyond those typically included in a comprehensive free trade agreement”. While free trade agreements increasingly contain environmental chapters, the concern is that these are not binding and are not as enforceable as economic terms.

A review of case history triggered under the investor-state dispute settlement (ISDS) mechanisms often included in free trade agreements suggests that where tensions occur between a national government’s desire to introduce new environmental regulations and an investor’s right to a “stable business environment”, arbitral tribunals tend to decide in favour of the investors. This blocks a country’s ability to pursue legitimate environmental policy goals. For example, France softened its climate protection laws that would have restricted natural gas and oil production following the threat of legal action by Canadian energy company Vermilion. It is absolutely critical, therefore, that the provisions of future trade agreements are such that the UK’s right to regulate and apply new regulations to all market participants is clearly protected.

Given its unhelpful case history, the government should also be wary of agreeing to any kind of ISDS settlement mechanism when dealing with environmental matters. Issues relating to the UK’s sovereign right to regulate are not just important to achieve the UK’s net-zero target, they also matter hugely to the UK’s ability to deliver its environmental improvement targets under the Environment Bill and Agriculture Bill, two major and welcome pieces of legislation currently going through Parliament.

Trade and domestic climate policy must work hand in hand

The UK Government is committed to establishing a world-leading environmental and climate policy framework and for its businesses to be key players in the global low-carbon economy. Making this vision a reality requires a coherent trade policy which supports the delivery of the UK’s net-zero and other environmental targets and strengthens the competitiveness of British businesses in the process.