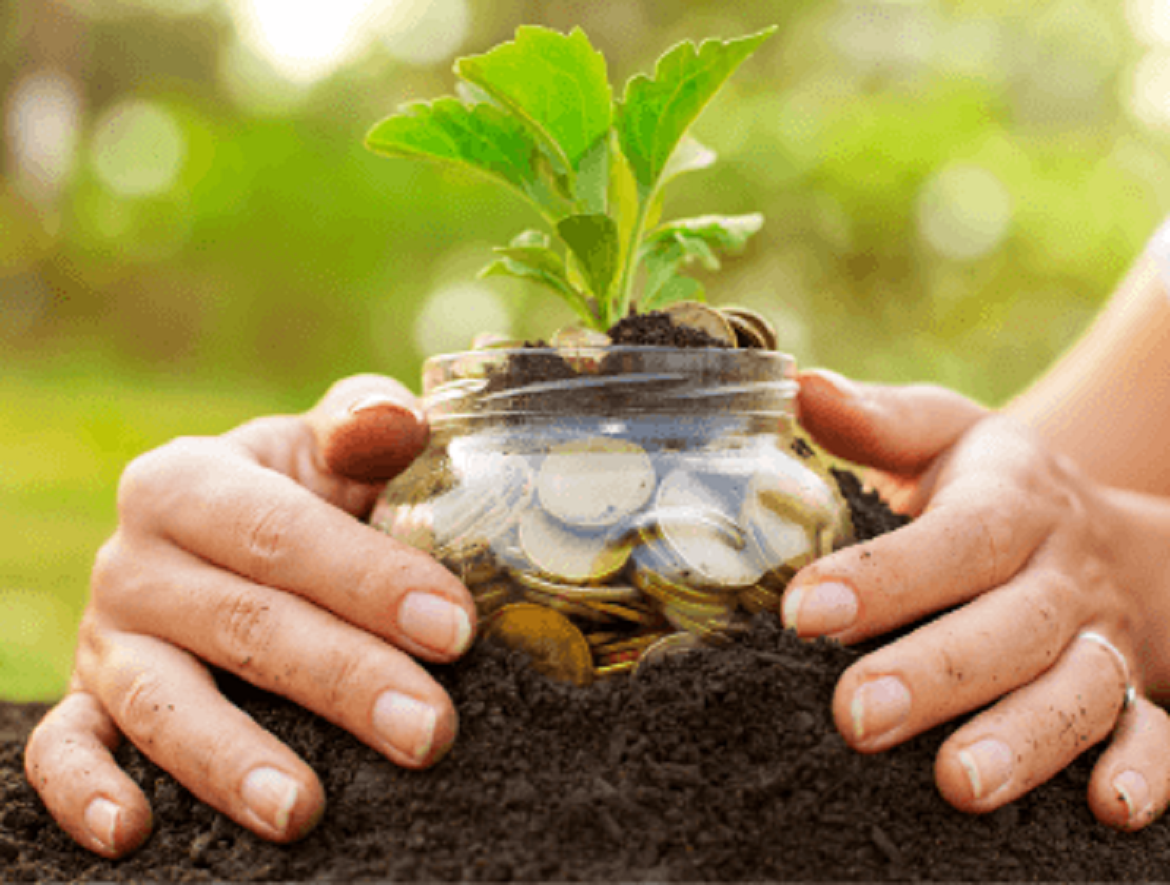 Alex White is senior policy officer of the Aldersgate Group, an alliance of major businesses, civil society organisations and cross-party politicians that drives action for a sustainable economy. She is the lead author of  a recent report entitled Towards the New Normal: increasing investment in the UK’s green infrastructure.

Alex previously worked at CDP, engaging companies on climate commitments, including RE100 and Science Based Targets ahead of COP21. She has a BSc in Government from LSE and an Master’s degree in International Law from SOAS.

Green investment is taking off: over US$1tn of private climate finance has been mobilised to date. But it’s only a start. The much-vaunted green bonds market remains less than 1% of the US$9tn global bond market. Money just isn’t going into green infrastructure at the speed or the volume needed to meet the UK’s policy goals, such as the 25 Year Environment Plan (25YEP) and the Clean Growth and Industrial Strategies (CGS & IS).

The UK needs to invest a huge amount in green infrastructure, up to £693bn (US$968bn) by 2031, to meet its policy ambitions. Given the tight public purse, the vast majority of this will have to come from the private sector, creating a burgeoning new market for professional services and the low-carbon supply chain but also offering economic and physical resilience in an uncertain future.

The financial system largely favours short-term value and highly liquid investments, filtering capital away from infrastructure as an asset class, let alone newer types of green infrastructure. Amongst the major barriers is a (largely inaccurate) perception that "green" means risky, along with a significant lack of investment pipeline. Time and time again, we have heard from investors that while there is both capital and a willingness to invest, a dearth of investment-grade green infrastructure projects stands in the way.

So how can we mobilise the billions needed for the UK’s green infrastructure and take advantage of the economic opportunities in doing so? After a year of conversations with investors and project developers, the Aldersgate Group has published a new report today, Towards the new normal: increasing investment in the UK’s green infrastructure, and four accompanying briefings on specific solutions to increase investment in domestic energy efficiency, commercial energy efficiency, low-carbon power and natural capital, respectively. The report suggests some key priorities for government to help unlock more investment, including:

Radically increasing investment into green infrastructure requires action on several fronts at once—there can be no single solution in such a complex system. Nonetheless, to safeguard our economic and environmental resilience, it’s time for finance to move towards the new normal.