The promise of a bio-based economy

The promise of a bio-based economy 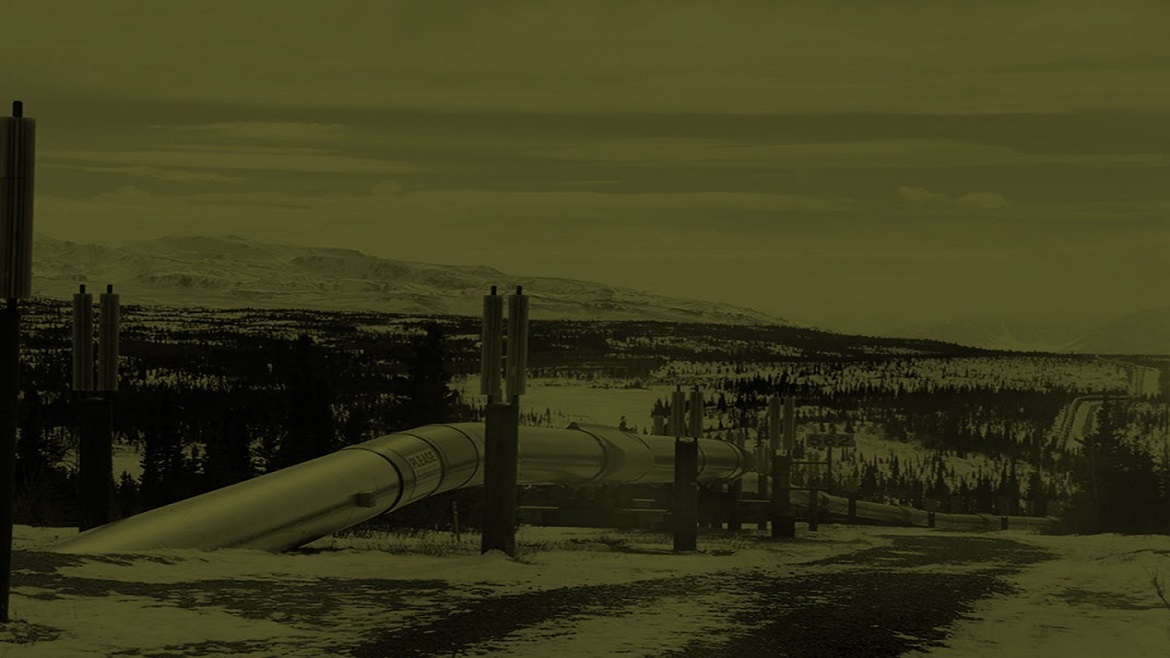 Per Falholt assumed his current position following Novozymes’ demerger from Novo Nordisk in 2000. As Chief Science Officer, he has helped Novozymes develop a unique industrial biotechnology platform which delivers solutions to meet customer needs and support growth. Mr Falholt started his career in Novo as a research chemist. He subsequently held several managerial positions developing products for the detergent industry and rose to Director of Application Technology in the company’s new enzyme development division in 1995. In April 2000, Per Falholt merged the Research and Development division into the newly formed Enzyme Business Research and Development.

While consumers feel the pain at the pump, crude oil prices have more than doubled over the past five years, and economists continue to express concern that the volatile oil market hampers economic prosperity around the world. Politically, Europe’s dependence on oil and gas imported from Russia has severely limited the region’s ability to respond to the ongoing crisis in Ukraine.

Yet our society's dependence on oil will be difficult to break. Despite high costs, hydrocarbons typically remain the cheapest source of energy on the planet.

The most promising replacement – bio-based energy – is more viable than people think.

For decades, scientists have known that organic biomass can be used to fuel cars, trucks and even airplanes. In the United States and Brazil, people are already using starch-based biomass such as corn kernels and sugarcane, for exactly that purpose. Europe is also slowly adopting bio-based technologies.

More complicated types of biomass – corn cobs, wood chips, waste paper – are far more difficult to turn into energy. But this type of biomass – known as "cellulosic biomass" – is plentiful. It is also cheap, precisely because no one has much use for it. Today it mostly rots in fields or sits in landfills. If we could turn it into low-cost energy, the world would have a viable, environmentally-friendly alternative to oil.

For years, this seemed like a dream but thanks to new enzymes, developed in laboratories, a bio-refinery can now convert cellulosic biomass into ethanol at a price comparable with gasoline.

Today, the greatest challenge is not one of science, but of scale. Bringing large amounts of cellulosic ethanol onto the market can indeed turn our oil-based society into a bio-based economy.

The bio-based economy would also create jobs. From farmers in the field to manufacturers of harvesting equipment, from operators at bio-refineries to workers at biochemical plants, biofuels and bio-based products put people to work. Advanced biofuels could create millions of jobs by 2030. In order to seize this opportunity – to bring cellulosic ethanol production to scale – we must take three important steps.

First, we must remove barriers around policy and financing. Commercialisation of advanced biofuels – and the creation of the bio-based economy –depends on political leadership and coherent policies. In the European Union indecisiveness and uncertainty currently characterise the policy debate on biofuels, risking to miss out on converting the region’s significant R&D funding and technological leadership into commercialisation, growth and new jobs.

Second, we must build the infrastructure required for a bio-based economy. For decades, countries around the world have supported the funding of refineries, pipelines and ports to support the economies of oil-producing regions. The focus must now shift to building bio-refineries and creating programmes that help farmers and foresters, while collecting and transporting biomass.

Third, we need to secure a level playing field by removing fossil fuel subsidies. Over the long term, bio-based fuels, chemicals and plastics will become profitable on their own. But today the industry competes with an oil industry that receives hundreds of billions of dollars each year in government subsidies.

It will not take a century of subsidies to realise the vision of a bio-based economy. In future cars, trucks, airplanes, and ships will run on fuels – cheaper and environmentally-friendly fuels – derived from cellulose. Plastics will be made from plants rather than petroleum. Workers will be employed on farms, in forests and in bio-refineries, producing energy locally rather than importing oil from abroad.

With just a few key investments in cellulosic biofuel, we can bolster national security, reduce the impact of oil price swings – and realise the renewable energy, and economy, of tomorrow.