How a conservative thinks about climate change: An insider’s account

How a conservative thinks about climate change: An insider’s account 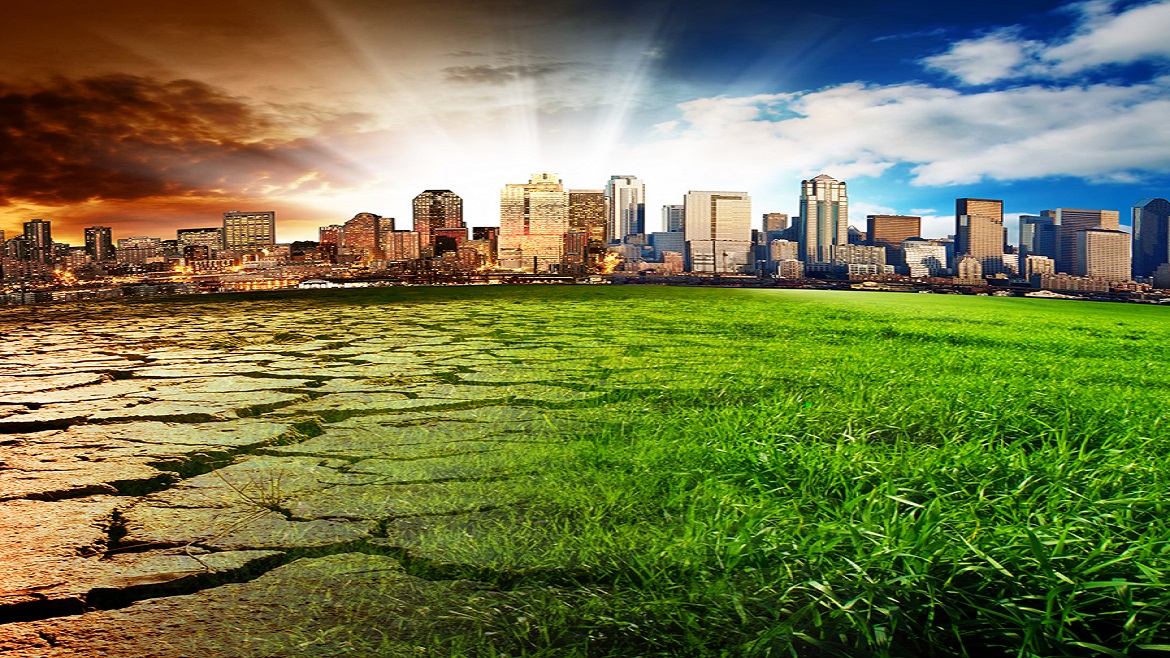 Tim Nixon is a founder and the managing editor of the sustainability site at Thomson Reuters. He is also Director of Sustainability at Thomson Reuters, and has ongoing engagement with thought leaders across a wide spectrum of NGO and private-sector partners. He has spoken at global policy-making events, including for example the World Bank Land & Poverty Conference, UN PRI Annual Meeting and the first global meeting of UNEA (United Nations Environment Assembly). He is also the author of numerous blogs on Thomson Reuters Knowledge Effect and a report on the Global 500 greenhouse gas emission trends.

Tim is a lawyer by training and has spent most of his career working with diverse collaborators to build change-leading initiatives.

Read more from Timothy Nixon
To understand how conservative leaders think about climate change, I had an intriguing conversation with John Gummer, or perhaps better known as Lord Deben of the UK's House of Lords. Lord Deben is a blue-blooded conservative from the beginning. As he says it, “I believe firmly in the ability of the marketplace to solve most problems, given the proper foundation in economic and scientific truth. And we have this obligation to our children and subsequent generations.”

Lord Deben is the head of the UK Committee on Climate Change. His views on climate change centre on the economic opportunity for those who can adapt. “For those companies, cities and nations which can plan a methodical decarbonisation over the next 20-30 years, there will be a great economic benefit. Just look at the UK. Over the last 25 years, its greenhouse-gas (GHG) emissions are down 42% and economic growth is up 68%.”

Indeed, Lord Deben points to the increasing evidence that transforming an economy in anticipation of a much more carbon-constrained world is a huge driver of innovation. He adds that the UK’s renewable energy industries "are massive growth engines. Who would have imagined that wind and solar can now provide energy at a cost lower than the fossil-fuel alternatives—and without doing any damage to the natural environment on which we all depend?”

He observes that “as the trillions of dollars of global subsidies to the fossil-fuel industry are phased out, the renewable alternatives will continue to gain competitive advantage. The trend in innovation and lower costs is clear and undeniable.”

According to Lord Deben, the choice is clear. "If we are doing all of this transformation and are wrong about climate change, then we end up with much cleaner air and water, a lot of economic growth, and lots of solar panels and wind turbines. If we do little or nothing in response to the clear scientific guidance and evidence, then we end up with a planetary catastrophe, with all the mass suffering and economic devastation that implies."

Lord Deben cautions industry leaders who are still waiting on the sidelines—regrettably still a fairly large percentage of the top 250 global GHG emitters. “The window of opportunity is closing. Many global energy, transportation, utility and mining firms are beginning to transform their business models for the world in which we will almost certainly live. For those who are not, there will be increasingly difficult discussions with policymakers, investors, business partners and the general public. And then they will have a business which is too late to save as the world passes them by.”

It’s clear listening to Lord Deben that these discussions are already happening in private hallways and corners, many of which will remain unseen to the public eye, but quite real to global industry leaders.