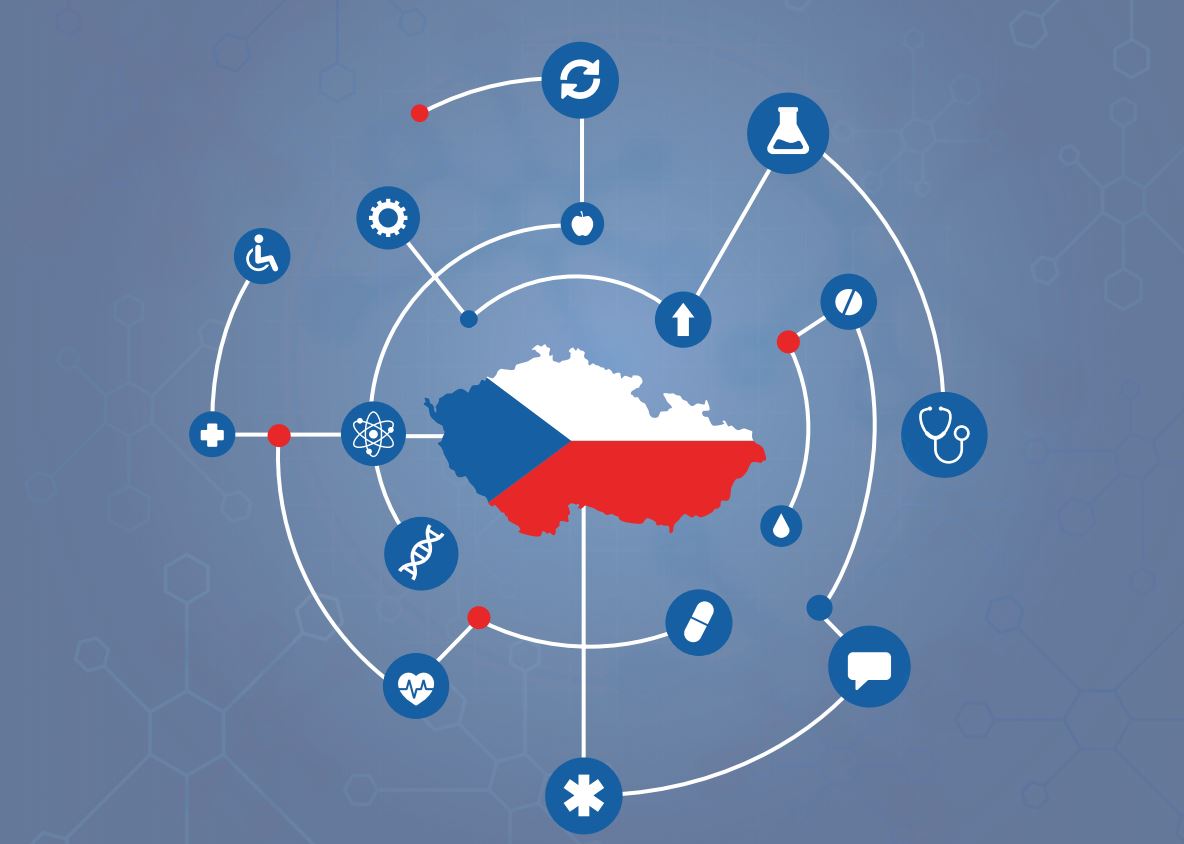 Elizabeth is a senior research manager in global health in the policy and insights team at Economist Impact. Prior to this, she was the managing editor and global healthcare editorial lead at Economist Intelligence Unit’s Thought Leadership division. She is the lead on global health projects that help build effective action to develop a sustainable health economy, with patients at the centre. She has led major research projects on universal healthcare, climate change and its impact on lung health, health literacy, self-care, sin taxes, patient-centred care and cancer care. She is also the lead on The Economist Group’s World Cancer Initiative which has led to the development of new thinking in cancer care and is a key moderator at the Economist Impact Events’ World Cancer Series. She has been a journalist and editor for more than 15 years, covering healthcare policy, R&D and science for medical journals and UK newspapers, including the British Medical Journal and the Guardian. Before joining The Economist Group, she was the deputy news editor at the Royal Pharmaceutical Society, where she ran the news and analysis desk and was often called to comment about healthcare issues on BBC radio. She also managed an international team of journalists when she was the world editor of Informa’s Scrip Intelligence, a global publication on pharmaceutical and healthcare policy, where she won the Informa Journalist of Year award. Before moving into journalism, Elizabeth worked as a pharmacist in community, hospital and health authority settings, and she maintains her pharmacist registration. She is also a member of the Royal Pharmaceutical Society and earned a bachelor of pharmacy degree at Monash University (Australia).

In the three decades since the collapse of the Iron Curtain, the Czech Republic has made great strides in modernising its healthcare system. It has made the transition from the fully centralised, command economy system of the communist period to a system modelled more closely on those of its neighbours in the EU, which it joined in 2004.

Life expectancy has risen from just under 72 in 1989, at the fall of the Berlin Wall, to nearly 79 in 2015, still below the average life expectancy in the OECD and EU28, both of which stood at 81 years. The Czech Republic still provides virtually universal medical coverage, and access to modern treatment is comparably good, although funding problems remain.

Yet, the country’s healthcare system suffers from several challenges. The overall system of healthcare delivery needs modernisation, with an excess of investment in hospital care rather than in primary care, a looming shortage of general practitioners and an underdeveloped electronic healthcare (e-healthcare) infrastructure driving the need for structural changes. These factors, combined with a lack of sufficient political will for reforming the system, have hobbled policymakers in the past and will present a key test for the country’s government.

Many of the problems facing the Czech system are structural in nature. In particular, a lack of modernisation of the system, especially in the provision of mental healthcare services and the introduction of e-health tools, including e-health records, and the absence of legislation to underpin qualitative measurement of the care provided contributes to inefficiency in healthcare delivery.

The transition to a fuller functioning, privately operated outpatient sector and the shifting of funding of the hospital sector from the state to health insurance funds has been particularly difficult, given that an effective set of rules governing this change was not put in place at the time of the transition in the 1990s, says Ladislav Švec, director of the Czech Health Insurance Bureau—this is a liaison body for public health insurance and healthcare, the board of which is made up of the general directors of the health insurance funds and representatives of the Ministry of Health and other relevant government agencies.

The transition from a system in which the state dominates the terms of service and payment for services to a system based on the insured’s claim against the insurer is a process that continues to evolve, he says. Establishing “a state of independent contractual relations between providers and payers is still the biggest challenge,” he adds.

“The Czech healthcare system is not suited to the challenges of modern healthcare,” adds Pavel Hrobon, a partner at the Advanced Healthcare Management Institute in Prague, which provides degree programmes in the area of healthcare management. “Provision of care is extremely fragmented, the system is not able to provide integrated care for patients with chronic diseases, our hospital structure is outdated in terms of process and there is a growing shortage of doctors and nurses.”

Experts have identified three main areas where policymakers need to focus: more comprehensive development of the infrastructure for health technology assessment (HTA); better provision of primary care and integration with other parts of the healthcare system; and more efficient use of financial resources.

The transition from a communist to social insurance system is only partially accomplished: Czech healthcare delivery continues to reflect the mixed system in which it operates, a still overly influential health ministry with the ability to direct policy and payers who have less input over resource allocation. In addition, a lack of data and underlying legislation make it difficult to measure quality metrics within the healthcare delivery system.

Aspects of the system are outdated: the country’s mental healthcare system remains centered around acute rather than community-centered care. Despite an ambitious plan for connecting the health system electronically, few elements of the programme have been implemented.

Staff shortages foreshadow a crisis in primary care: a growing shortage of GPs is likely to make access to primary care even more uneven across the country. Meanwhile, the excessive use of specialists for many forms of care leads to inefficient use of the healthcare care system.

The HTA system needs further development: the Czech HTA system is lagging compared with neighbouring countries with the same agency taking charge of assessment and decision-making for drug reimbursement, and no organisation responsible for assessing the value of medical devices and other interventions. The lack of relevant legislation or university infrastructure in cost-benefit analysis also undercuts the HTA system.

The financial roles of the health ministry and insurance funds need to be more clearly delineated: the lack of a clear division between the state and insurers, and the lack of a private system, puts further financial strains on both and makes it difficult to account for value for money. 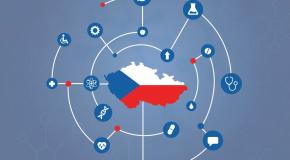 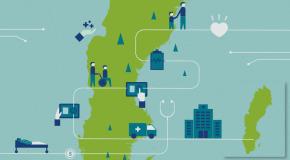 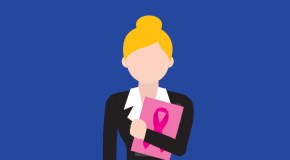