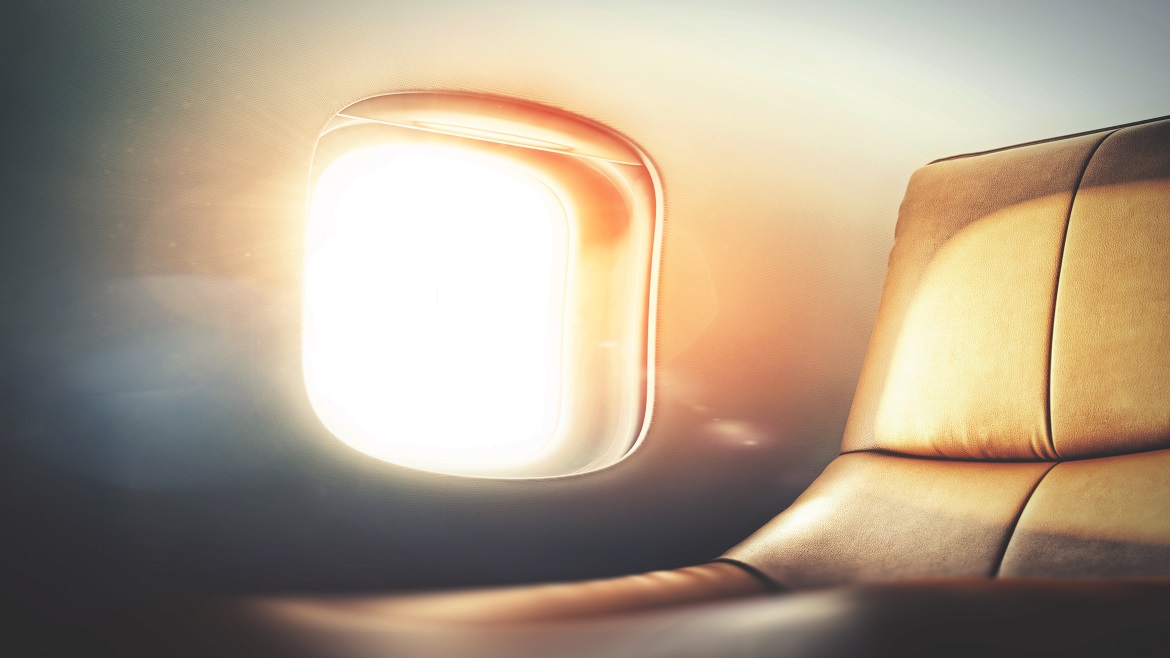 Sara is a Policy and Research Manager at UK Commission for Employment and Skills working on issues such as youth unemployment, productivity, apprenticeships and further education. Prior to this, Sara worked as an Editor with The Economist Intelligence Unit's Thought Leadership team for over three years researching projects on educuation, talent, risk management and organisational behaviour. Sara holds a MSc in International Public Policy at UCL and read Italian and Linguistics at St Hugh's College, Oxford.

Read more from Sara Mosavi
Contact
The Economist Intelligence Unit spoke to Desirée Bollier, chief executive of Value Retail Management and member of the United Nations World Tourism Organisation (UNWTO), about current trends in tourism and how well-placed Europe is to make the most of them.

Value Retail builds and manages luxury retail outlet villages in Europe and China. The Economist Intelligence Unit spoke to Desirée Bollier, chief executive of Value Retail Management and member of the United Nations World Tourism Organisation (UNWTO), about current trends in tourism and how well-placed Europe is to make the most of them.

The Economist Intelligence Unit: What are currently the key trends in tourist flows?
Desirée Bollier, Value Retail: There is an undeniable growth of tourism. According to the UNWTO, the number of international tourist arrivals worldwide is set to grow by 3.3% a year to reach 1.8bn in 2030. In 2012, for the first time, the world surpassed the 1bn mark for the total number of travellers.

In terms of expenditure, Chinese international travellers reached the top of the table of expenditure per head in 2012 and increased their lead in 2013, spending US$128.6bn. In second place are Americans with US$86.2bn spent in 2013.

We haven’t even hit the tip of the iceberg with China. The country has a huge middle class, ready to travel and spend their money.

Catering for these new travellers is going to be critical. And everyone wants a lion’s share: tourism can be a huge source of economic growth as every tourist has some interaction with multiple employees, be they cleaners, drivers or waiters.

When we consider Europe’s economic weaknesses, we ought to be looking at international tourism as a key driver of growth.

What obstacles must European countries overcome to become a more attractive destination to international travellers?
I do think Europe makes it extremely hard for tourists to come to it. The time it takes to process a visa and the cost this involves are two big obstacles. The process, for one, is inconsistent from one country to another: it can take anything from a week to a month-and-a-half to get a visa.

On top of the visa fee, you’ve also got landing and airport taxes added to ticket prices, which have soared over the last few years as governments have looked for other sources of revenue. So before you’ve even left your house, you’ve already spent a considerable amount of money. If we want Europe to be competitive as a destination, then we need to be able to control that cost.

Then you have airport queues. If you ask someone who has travelled for 20 hours to queue at passport control for another two, they will keel over. Here Europe can learn from the Americans: the US has made great strides in trying to improve its visa system by introducing electronic visas, so that it is easier to get through passport control. Europe, too, needs to have a more customer-centric approach.

Finally, most travellers have a phone. You are in their pocket. So why do we not have, for example, a Chinese-language London app with tips on how best to enjoy the capital?

It is about saying: “We welcome you here”.

Which countries or regions are trying to compete against Europe to attract tourists?
There is certainly competition out there. Countries like Singapore have made it incredibly easy for international travellers by using technology to streamline the visa process, for example.

Others, such as China, are keen to encourage internal tourism, rather than watch their people spend money elsewhere. The Chinese government is investing in creating and improving tourist destinations to keep travellers (and the money they spend) in the country.

South-east Asian countries are following a similar path. They want to keep tourists from the region within the region, so they are investing in becoming more attractive destinations to stop affluent international travellers from neighbouring countries travelling all the way to Europe for a holiday.

Which industries in Europe are set to benefit most from the growing number of Chinese travellers?
First is the wine industry. Until five or six years ago, fine wine was of little interest to the Chinese. Now it is very desirable. The winemakers are finally realising that these new travellers are really interested in tasting and buying wine, and visiting vineyards.

Second is bespoke tailoring—an integral part of Chinese culture—but now China wants that customisation to come with European expertise.  And who is better placed than Europe to deliver that—at all levels? Be it food, fashion, interior design, we have the expertise, we have the artisanship.

This interview is part of a series managed by The Economist Intelligence Unit for HSBC Commercial Banking. Visit HSBC Global Connections for more insight on international business. 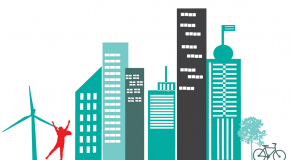 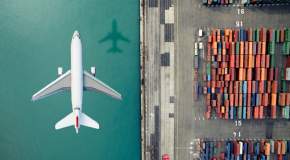 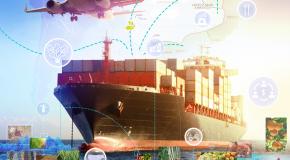